Galaxy Nexus i9250 , also known as Galaxy Nexus 3, is a top smartphone developed by Samsung and Google and it was released in November  2011 as the third model of Nexus series. After a long time of use, Android smartphones may need hard reset to factory soft. This will help you use the phone at its maximum potential. As time goes on and the smartphone is used, you can encounter lags , freezes, errors,  or even viruses. You may want  to reset it to original software, to get rid of those problems.

Other models are Nexus One , Nexus S, Nexus 4 and Nexus 5.This model comes with a 16 GB internal memory , 1 GB RAM,  and a dual-core processor  with 1.2 GHz.  It has also a pretty nice 4.65 inch Super AMOLED capacitive screen.  Galaxy Nexus has a 5MP camera with LED flash and auto-focus and a 1.3 MP secondary camera .

When it comes about  connectivity and internet, the Galaxy Nexus has  Wi-Fi, 3G and there is also a 4G version. The smartphone runs on Android  4.0 Ice Cream Sandwich, and can be upgraded to Android 4.3 Jelly Bean. However,  the Nexus 3 has no slot card slot for external memory, so you have to use its internal memory wisely. 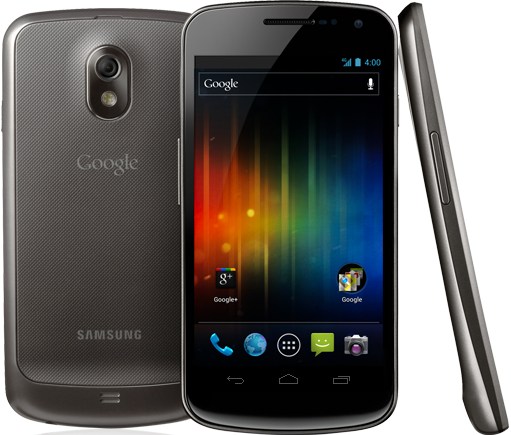 When the Galaxy Nexus is restored to factory settings, all of your data, including accounts, apps or media content will be erased. So before you  proceed to reset, you will need to backup all personal information and charge the battery, at least up to 70%. You can also do an online backup, or using an external memory device. Now here’s how to do it:

There is an easier method to reset your smartphone from the Android menu itself. This is best used when the phone can actually use the operating system and has no major faults.

Your phone is now reset to factory soft.  Also, use the provided methods at your own risk. We do not bear any responsibilities for any data loss, or harm your phone may suffer.