Powered by version 4.0.4 of the Android OS – Ice Cream Sandwich – this impressive smartphone can be upgraded to work on Jelly Bean just as well. If you own it since the end of 2012 – when it was launched – or not much later than that, you probably changed its settings quite a bit. You also certainly tried to use the latest version of the operating system, downloaded a few files and installed applications. While all these changes personalize the phone a lot, they can also cause a bit of damage to it. Whenever you’re having software issues, you can hard reset the Micromax A11 Canvas 2 in maximum 5 minutes.

This type of reset is known to be a full restore performed on any kind of electronic device. Including computers, tablets and smartphones, the devices that are restored to factory mode will have all the information stored on them erased. The same as it will happen when one reformats an HDD, the procedure will bring everything back to original settings, which is why we suggest backing up the important files.

While a reset can be a little brutal to your phone, it is a necessary thing to do from time to time. It helps solve problems such as errors and freezing, cleans up the space and make the cellphone run just like a brand new one. Plus, thanks to the fact that Micromax A11 phones support the use of a microSD card, you can transfer as much as 32GB of data from your internal memory onto this card. This is not the best that one can get in terms of backup, though, as this device runs on Android, which means that you can use Google Cloud to do pretty much the same. 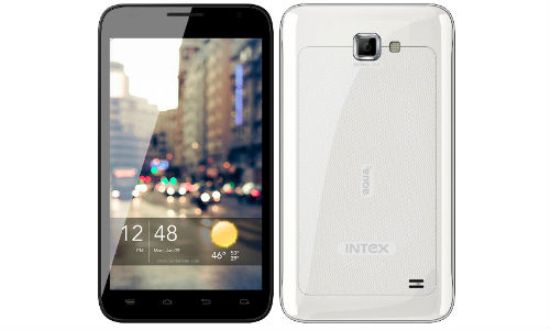 With 4GB internal space and a dual-core 1 GHz processor, the Micromax device comes with one of the largest screens you’ll ever see on similar phones. This one measures 5.0 inches and it comes with multitouch while it’s protected by Gorilla Glass. The 8MP camera on the front of the cover has geo-tagging abilities and can be used to make video-recording, too. The BT v3.0, A-GPS technology, FM radio, as well as its Li-Ion 2000 mAh battery are a few of the other features this phone has to offer.

HOW TO RESTORE THE MICROMAX A11

If you ever want to resell the Micromax phone, erase all pictures and other media files, as well as its applications and contact data all at once, you should do a factory restore. While there are a few various options to use, we recommend following the steps shown here:

A very similar method, but yet quite different than anything we’d usually see being performed on Android smartphones is the one below. In this case, you will also have to make sure that the battery is charged up to a minimum of 70% and turn the phone off. Using the exterior keys once again, you should do the following things: