Being called the best low-cost Windows phone to date, the Nokia Lumia 620 was announced in December 2012 and released in January 2013. It is without a shade a doubt a fierce rival for the many budget Android phones, presenting a delightful design and a great range of features. However, just like any smartphone out there, it can start working slower than usual or acquire viruses from file transfers with other phones, tablets or computers. However, if you wish all problems related to unresponsiveness to quickly vanish, then this article will be your best guide to hard reset the Nokia Lumia 620 to master factory settings. 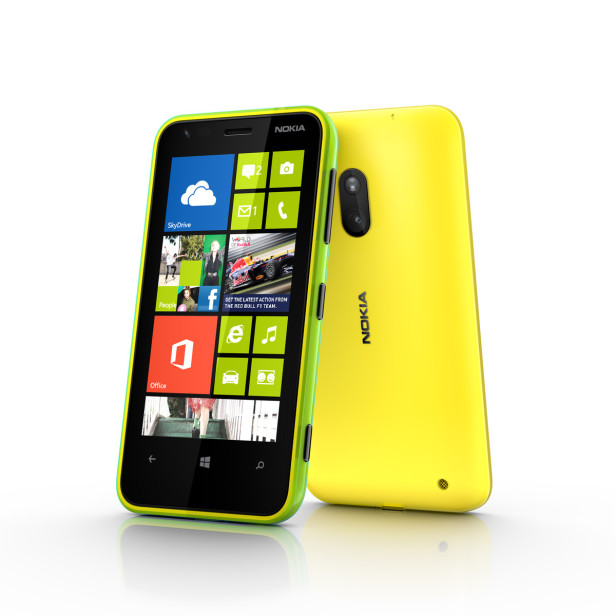 The Nokia Lumia 620 has quickly become one of the most purchased smartphones on the market, many people appreciating its relatively small size, bright design (available in seven colors) and great features. Instead of being made of simple glossy plastic, this device has a thin layer of opaque plastic, topped with a translucent one, which gives a lot of depth to the minimalist and modern finish.

Also, it is worth noting that his phone comes with Microsoft Windows Phone 8 operating system (upgradeable to v8.1) and a 3.80-inch 480×800 display powered by 1GHz processor. It also has 512MB RAM and 5-megapixel rear camera with plenty of features, including LED flash, check quality or autofocus. The downside is that, like any other smartphone, it may stop working at an optimal level and cause a lot of irritation to the user. Nevertheless, with just a few simple steps, you can bring your phone back to factory defaults and say goodbye to all problems. This method is similar to a hard drive format on a conventional computer.

Soft resetting your device is one sure way to get rid of all problems, yet you should not forget that all user data will be erased by the end of this process. This is why a backup in advance is highly recommended.

Follow the next steps to get your phone up and running in no time: