The Alcatel One Touch Star is a fully featured and highly affordable smart phone released in February 2013. The One Touch series represent Alcatel’s standard Android line and the Star is one of the best of the bunch. If you own this phone and your user experience has been plagued by error messages, software glitches and other unwelcome phenomena, it could be time to perform a hard reset on the device.

This will reinstall the phone’s operating system and usually clear out any system errors in the process, leaving a like-new phone ready for continued use.

The Alcatel One Touch Star is the premier phone in their One Touch lineup. It offers the features and specs of a much more advanced phone but at a fraction of the cost. With a dual-core processor and high quality 5 MP camera, it’s a smoothly functioning all-purpose phone ready for whatever your life has to throw at it. It’s not one of Alcatel’s specialty phones like the Scribe Easy, and doesn’t have any fancy or outlandish features beyond its proven ability to perform generally well under a wide range of circumstances. 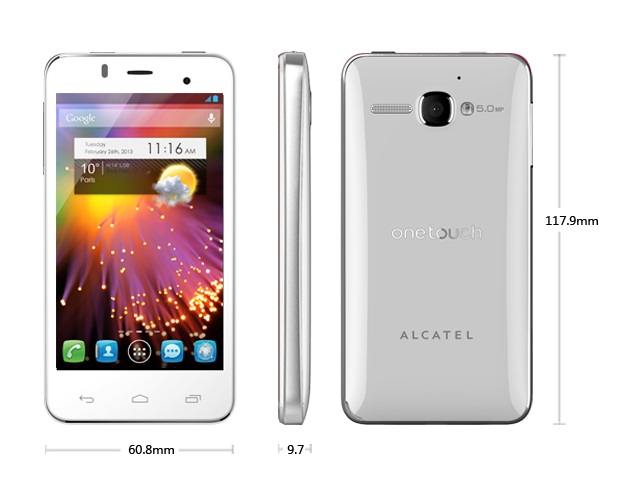 Before moving any further with the hard reset procedure, it’s important to know that resetting your Alcatel One Touch Star to its factory settings will erase all of your personal data from the phone. Your contacts, messages, third-party applications and photos will all be gone unless you make a safe backup either wirelessly through a cloud service, or using a USB connection to a PC. Without the backup, you will lose all of your precious information. 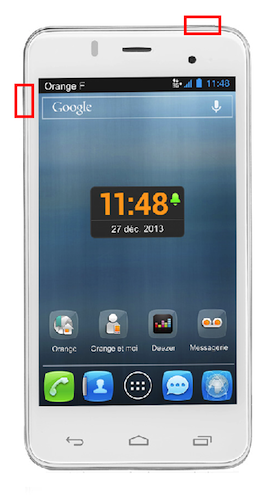 If you’ve copied all of your important data to a second device and feel like you’re ready to proceed, the hard reset procedure can begin:

From this point, you’ll now have a like-new phone on which you can re-install your favorite applications, contacts and other personal info in order to carry on using it the way you’ve wanted to.