The Acer beTouch T500 is a sleek and inexpensive smartphone running a heavily modified version of Android 1.5. Acer released this phone in the latter end of 2010 and it remains a successful all-purpose touch screen mobile phone even now. If you own this phone and begin to notice erratic behavior, apps closing without reason and other unexpected problems, it could be time to perform a hard reset on the device.

These problems are largely caused by software errors that accumulate slowly during everyday use, and the reset procedure will overwrite them with a new installation of the operating system.

The Acer beTouch T500 is not a phone that boasts extreme processor speeds or extravagant extra features. It was released as an inexpensive touch screen alternative primarily for the Chinese and Indian markets, but has since made its way around the world. The fact that it has a capacitative touch screen interface helps by making the phone very responsive to user commands. Another useful feature is the MicroSD card slot which you can use to backup your user data and personal information prior to the reset. 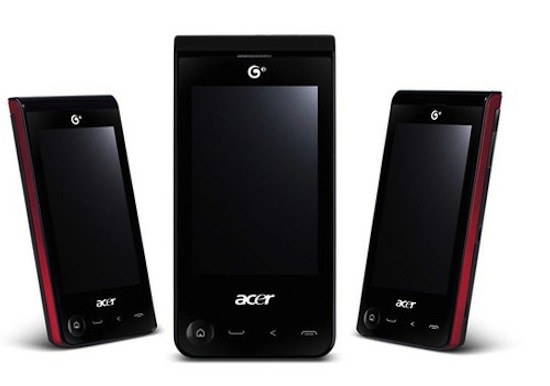 How to Reset the Acer beTouch T500

That leads us to the next important element of this procedure: when you reset the Acer beTouch T500 to factory settings, you are erasing all of your personal data including contacts, messages, and third-party applications. The phone will look (and run) exactly like it did when you first took it out of the store.

Using the MicroSD card slot to backup this information is a very easy option, although you can also do it wireless through a cloud service or through a USB connection to your computer. It’s incredibly important to have this information stored safely on another device before moving any further. 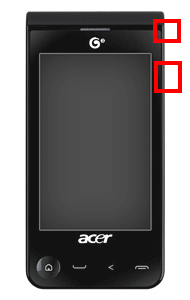 If you’ve already made your backup and you are ready to go through with the hard reset process, it can be easily done through the following steps:

Once you’ve done this, the Acer beTouch T500 will initialize for a moment and then reset itself with a brand-new operating system installed. At this point you can restore your contacts and applications back to the phone. After this it will work smoothly and efficiently as if it were brand-new; from a software point-of-view, it is.